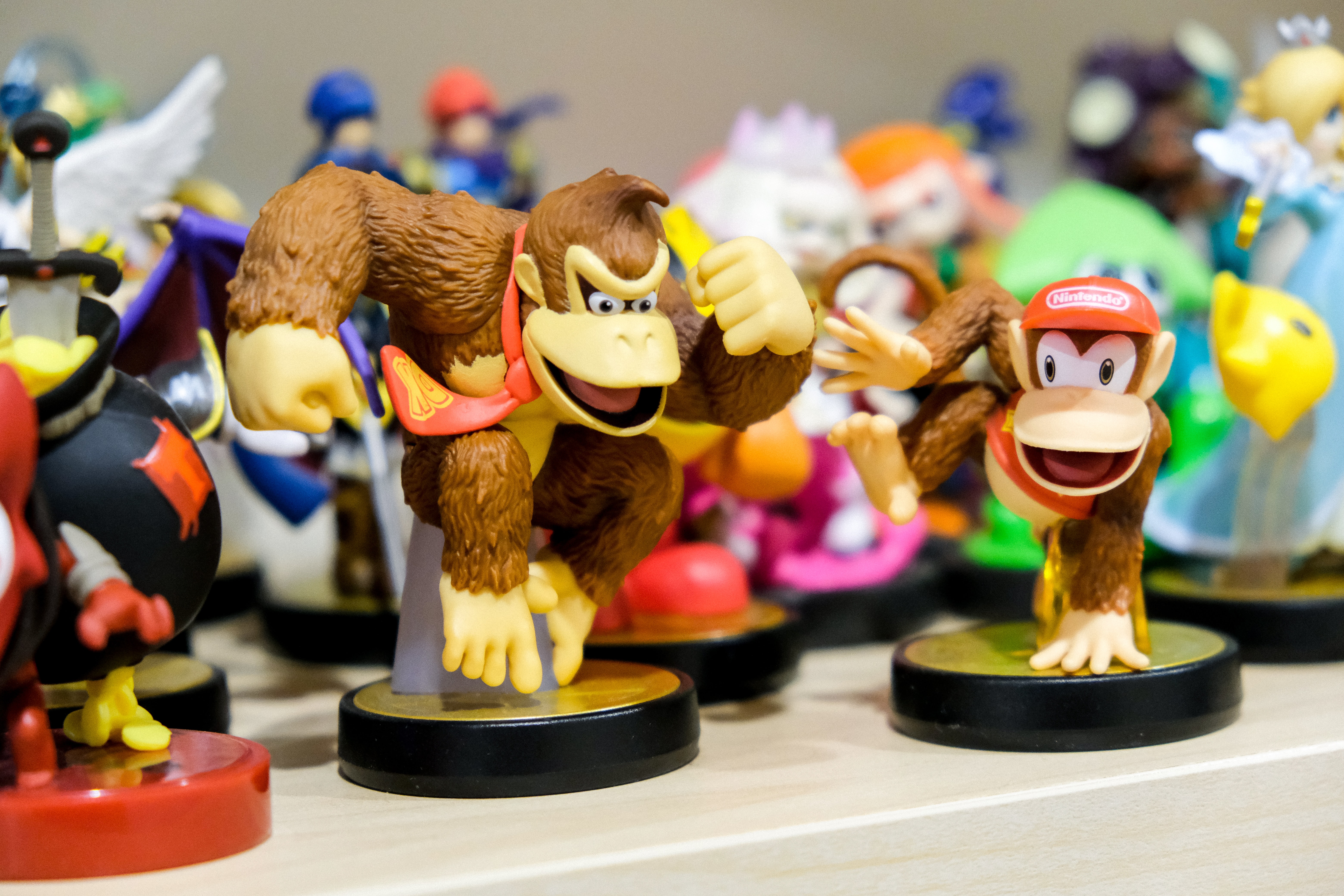 Photo by Ryan Quintal on Unsplash

My little brother and I love to fight.

“One last round?” I ask as I smear the sweat from my hands onto my shirt.

“Last round,” Max grumbles, throat sore from the constant screaming.

The clash begins as I grab him and pile-drive him onto the concrete, certainly a devastating move but not nearly enough to put down the five-foot-eight-inch giant of a twelve-year-old. He retaliates with a headbutt and left-right combo, wearing me down with every punch. Minutes of combat later, he lures me into a deep sleep, rendering me susceptible to the ensuing punishment.

“No no no no!” I shout, as I throw the controller down on the couch.

There’s no use in smashing the buttons to try to wake up. I know too well that he can hit the finishing combo blindfolded with one arm tied behind his back

“Good game,” Max responds, as he smashes me out of the arena, smiling from ear to ear.

I grit my teeth, attempting to mask the frustration of my endless losing streak.

“When I get back, I’ll beat you. Just wait.” I stutter, suddenly remembering that I depart for college the next day.

Max nods his head, refusing to make eye contact. The battlefield turns back into our living room as we realize that our “last round” signifies the temporary stalemate of our war.

Ever since he first gripped a controller, Max has been my Player 2. We’ve traveled galaxies together, slain countless blue slimes, beaten unbeatable Mario Maker levels, and raised our Pokémon to take on the best Gym Leaders. It is within the realm of video games that our relationship has flourished. Our most recent obsession with Super Smash Bros. Ultimate developed while in quarantine. This arcade fighter pits Nintendo characters against each other in a melee to smash each other off of the map. Over the summer, I spent more time playing video games with Max than I did spending any time with him during my hectic senior year. While we inevitably encountered our fair share of arguments, we bonded over the simple desire to smash. I’ve uttered the phrase “you get too upset, I’m just not going to play with you anymore” too many times to count, and it’s almost always followed by his “fine, I don’t care” with attempted indifference. We always played again. Through our confrontations, I developed great patience with Max, as well as many other traits essential to being a loving big brother. Most importantly, I learned that I don’t need to be the magic fairy that knows the correct path in his video game, but rather the supportive sidekick. The Luigi to his Mario. It’s not my job as an older brother to guide him through life. He must fulfill his own destiny, his own quest. I might not be able to show him the path, but I will be by his side when he encounters the bosses of his journey.

There is no disputing that being addicted to video games is unhealthy. Being addicted to any form of entertainment is unhealthy. Nor is anybody disputing that it is unhealthy for children to play video games that are intended for a mature audience. It is unhealthy for children to consume any form of entertainment that is intended for a mature audience. To label video games in general as unhealthy or inappropriate is rather naive. The media is usually quick to point out the cons of playing video games but rarely ever recognizes the positives: stronger communication and social skills, greater hand-eye coordination, increased reflexes, and many others. While other people spend time condemning video game culture, I’m going to go plant some flowers and talk to my friend penguin, Roald, in Animal Crossing: New Horizons.

From personal experience, I’ve learned that video games can provoke violence, but not necessarily to the degree that the media portrays. When I was Max’s age and he was still a child, we thought it was a great idea to play Mario in real life. As we pretended to hit each other with fireballs or shells, I saw Max’s eyes light up with the passion he has for video games. His passion sometimes gets the best of him, however, and I knew things wouldn’t end well when he reached for the Wii remote on the side table. As if he had transformed into the rampant gorilla himself, Max belched “DONKEY KONG” and hurled the remote straight at my face. My Mario instincts told me to crouch when a projectile is aimed at me, so I didn’t take damage. I slowly turned around and my sigh of relief quickly turned into a sigh of “We’re gonna be in so much trouble.” I was able to prevent a broken nose, but unfortunately not a broken TV. I knew we had awakened the unbeatable bosses sitting upstairs and were soon to see the GAME OVER sign after our last breath. It’s a memory we laugh about to this day.

Video games can bond people unlike any other form of entertainment. I remember few joys in quarantine greater than when Max and I beat a fan-made multiplayer level in Super Mario Maker 2 after days of saying we’ll try to beat it just “one more time.” On that day, our relationship proved to be stronger than any boss imaginable. The ability in video games to interact with your partners in any setting conceivable leads to lasting memories, healthy habits of trust, and a mutual world. It is where journeys are taken, fantasies are lived, and friendships are forged. Rather than make quick assumptions about video games, I think it is important to recognize the impact they can have on relationships—especially between brothers.

A couple days into the school year I got a delivery from Target outside my dorm room. After a stressful day of freshmen orientation, I was excited to see that my mom had ordered me something. Before I looked at the contents, I called her to say thank you. Upon picking up, she quickly handed the phone over to Max

“Have you opened it yet?” he immediately asked.

Inside the flimsy plastic bag was my very own copy of Super Smash Bros. Ultimate.

“Now we can play online together whenever. I can even pay for an online subscription for you,” he happily remarked on the other end of the phone.

Stunned by his passionate gesture, I responded the only way I could:

“Wanna play a round?”

And so the war lives on.

Tyler Martire, Notre Dame Class of 2024, is from Wilmington, Delaware and currently lives in O’Neill Family Hall. After graduation, he plans to go into a career in education and use his resources to help others. In “My Super Smash Brother,” Tyler explains how video games have shaped his relationship with his little brother, Max, and how they can be a special form of bonding. He wrote this essay the first semester of his freshman year after realizing how much he missed playing with Max, and wanted to defend the source of entertainment that the two brothers cherish. Tyler would like to thank his Writing and Rhetoric teacher, Professor Kyriana Lynch, for her feedback and support, and dedicates this essay to Max, his Player Two for life.