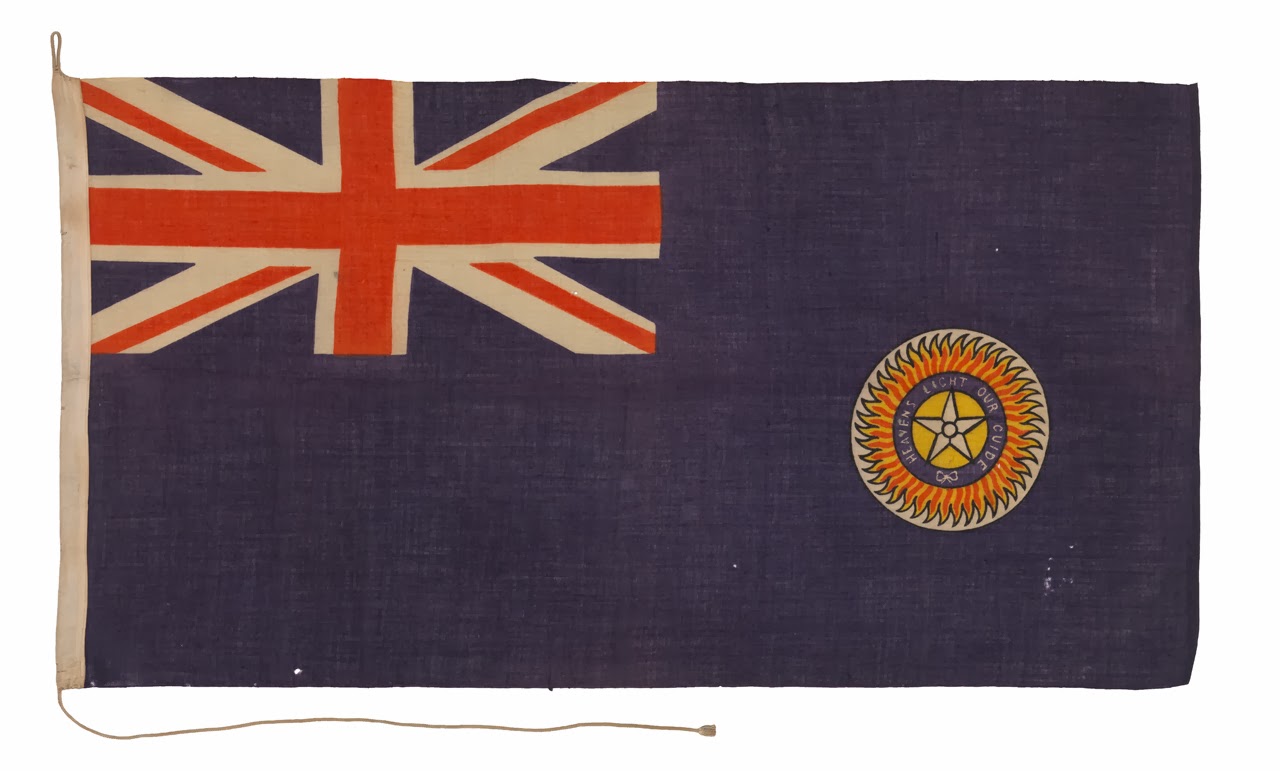 It was a cloudy weekend and I had asked my friend, a South Bend, local to take me thrift shopping. After six weeks of being at college, I was curious about what the world outside campus had to offer, and I wanted to experience a great American institution. After a successful shopping trip, we ordered an Uber to get back from the strip mall to campus. As we got into the SUV, we were greeted by quite a chatty driver. Overhearing our conversation, the Uber driver realized that I was an international student. He asked me where I was from. I said India and awaited his animated questions. The driver said, “Oh wow, have you been here a while? Because your English is pretty good.” For some reason, whenever anyone in the U.S. remarks on my fluency in English, I seethe. I calmed myself, outwardly remembering that we were in this man’s car, at his mercy, so it was best to be as polite as possible. I replied lamely, “Yes, people in India speak English,” an answer that didn’t give him an explanation at all. He carried on chatting happily while I nodded silently, mulling over my own thoughts.

To an outsider, I completely understand why the idea of my first language being English is bizarre. It is the product of 200 years of British colonial rule in India. Before colonialism, the Indian sub-continent was a collection of different provinces each with its own culture and language, rather than one country. In order to overthrow the British, these diverse groups of people came together and gained independence in 1947. As a result of the diversity of languages in the new country, there was no consensus on what the official language of India should be. At first it was going to be Hindi, a language commonly spoken in Northern India, however South Indians vehemently opposed this. English was proposed as the second working language for the government as a compromise which led to the legacy of the British living on long after Independence.

In fact, my school, founded in 1860, was originally meant for the children of British officers working in India. The school continues to place emphasis on English: most of the Principals have been English teachers first. I can remember so many instances in class where teachers would correct our pronunciation before thinking about the substance of what we said. My History teacher had an unfailing love for British culture and snobbery. He would openly mock people who mispronounced words. His pet word was “development,” and he would often make remarks about how people would stress the wrong syllable of the word. Similarly, I remember a time in my English class in the twelfth grade when my friend was reading her critical analysis of A Streetcar Named Desire out loud. It was a well-written essay with lots of good insights, but my teacher’s first comment after my friend read out her essay was to point out all the ways she had pronounced words incorrectly.

This obsession with “proper” English in a country where some people don’t even get to learn the language is a sign of the social currency that English represents. In India, many well-paying corporate jobs are simply not available to those who don’t speak English fluently. Thus, being educated in English is a means of upward social mobility for many. For the affluent, the way a person speaks English is another way to quantify class and “culture.” Despite all their material trappings, people often titter away at the nouveau riche for their incorrect tenses or pronunciation. This entrenched prejudice tied to the English language is definitely problematic, as flowery English is conflated with intelligence. Furthermore, it is ironic because Indians themselves are continuing to perpetuate the idea of Eurocentrism by placing more value on English than Indian languages. I suppose that growing up with this implicit pride in my fluency in English, this set of elitist assumptions is also ingrained in me. Otherwise, I would not perceive someone underestimating my fluency in English as a personal slight when in reality, they were just asking me an innocent question about my background.

Since coming to study in America, I have had a lot of these small instances that made me realize how English being my first language is so entrenched in my identity. For example, one afternoon, I was having lunch with a girl I had met in my residence hall. She asked me out of the blue, “So do you say ‘al-oo-minum’ or aluminium.” I found it hilarious, but it also apparently triggered a latent outburst as I replied, “I say aluminium because that’s literally the way it’s spelt!” Taken aback by my outburst, we began talking more about the differences between American and British English, or as I call it “incorrect and correct English.” We bantered about America calling it soccer while the rest of the world says “football,” and the quirks in spellings—in the U.S., it’s realization, not “realisation,” and color, not “colour.” As a result of my uptight, English-obsessed teachers in school, I have resolute opinions on these arbitrary rules that were starting to concern the new friend I had just made. Luckily, before I had a chance to have another outburst, she changed the subject.

Throughout my time at Notre Dame, these ideas about how language determines the way we see the world niggle at me. I would venture that even the small regional variations in the languages we speak and the political environment in which we speak those languages can alter our perceptions considerably. For example, had I not learnt English in India, a society where the language is both widespread yet exclusive and a social and economic determinant for a lot of people, I probably wouldn’t think twice when an Uber driver pays me a compliment.

Angela Mathew is a student from Mumbai, India pursuing a major in Finance with a minor in Philosophy, Politics, and Economics. She is exploring her interests in business and journalism at Notre Dame. Outside of academics, she reviews films for The Observer and sings in the Magnificat Choir. This narrative essay was a culmination of Angela’s fascination with how language and identity interact with each other. It helped her clarify her thoughts about how the emphasis on perfect English in her education in India is linked to the idea of English as a social currency, a problematic remnant of British colonialism in the country. Angela was inspired by how opinion columnists use evocative personal anecdotes to talk about important social issues and aimed to recreate a similar style in her essay. She is really grateful to her Writing and Rhetoric professor, John Duffy, for his invaluable feedback and constant support.