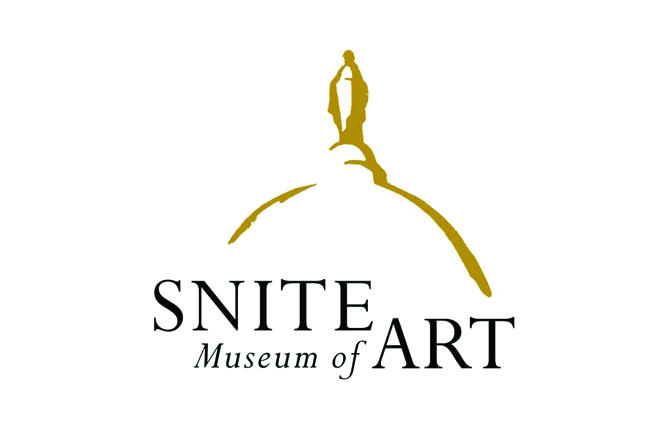 Editor's note: This essay reflects on Paulette Tavormina's "Vanitas II, Rhapsody, After P.C., 2015." The image may be viewed at the artist's website.

I grew up in the shadow of death.

A part of this was very normal. When we were young, we watched the seasons change, saw the leaves fall and the flowers die. We were aware that our sustenance came at the price of death, that plants and animals alike died so we could eat. When I speak of the shadow of death, I refer to more than this.

The butterfly floats through the skies and is dead by the end of the summer. There is a shell on the table; to be there and be used for decoration, the creature that lived there had to die.

I grew up with the awareness that I would never know my biological father, who lost his life before I was born. I don't remember when I found this out, but I remember the quiet knowledge of it during my childhood, the soft realization that my younger brothers and sisters would grow up knowing both their biological parents and that I would know only one of mine. This is not to discount my adopted father, who has been a rock and a blessing. It is simply truth.

Books lie on the table. Some are opened, but there is no one there to read them. Sheet music curls, unused. The smell of old paper is almost palpable. Those who made the books and the music are long gone; this is all that remains of them.

When I was seven, I found out that my mother was having twins, and that one of those twins was going to die, and that there was nothing we could do. We prepared for life and we prepared for death. We dusted off the crib and we bought a tiny coffin. We made two baby blankets. One was to swaddle a living child and keep him warm. The other had tiny pockets to hold mementos, and was made with white fabric so we could add our own pictures and messages to cover a small dead brother with our love. None of it took away the pain of standing in the snow on a cold January day, staring down at the little headstone with only one date.

There is a violin and a lute, untouched. The hourglass is tipped; the sand no longer falls.

For the next eleven years, I watched with quiet, solemn eyes as relatives left us one by one. I had not known most of them particularly well, but it was not difficult to see the toll that the losses took on the people I loved. As a young woman, I played harp music as a prelude to a funeral of one of my grandfather's brothers, then watched my father break down in tears while giving the eulogy. I have only ever seen my father cry three times. The first was after the death of my brother. This was the second. The third was yet to come.

The candle burns, leaving nothing behind.

My oldest brother went missing on March twenty-first. For three days, my family was locked in a whirlwind of pain and loss. We didn't know why he'd gone, where he was going, if we would ever see him again. There were so many questions that we couldn't answer, so much hurt that he could do this to us. When we found him again, he'd lost all of his memory; there was no explanation waiting for us. In a way, it was as though we had lost him to death, because the person my parents brought back was different from the one we remembered. And as I sit here, it's still like I've lost him, because he's a different person now than he used to be and our relationship isn't the same, isn't as strong as it once was. There's still a sort of hole in my life where my older brother used to be.

Everything in the still life frames the skull. The way the instruments lean draws the eye to it; the tilt of the hourglass and of the sheet music moves toward it; the swoop of the cloth in the background leads inexorably toward the middle, where it waits with hollow eye sockets. Vanitas II, Rhapsody, After P.C., the title proclaims, and if we didn't look at the date or at the photographer, it would be simple enough for us to place this as a Dutch vanitas painting, hailing from the seventeenth century - a stark reminder of death. That it is from 2015 and is by Paulette Tavormina makes little difference, in some ways, because the theme is much the same.

The entire piece evokes mortality. The candle still burns, and a pair of glasses lay on the table; someone was present recently but is now gone. The instruments, the books, the hourglass, the table itself - all contain wood; death was necessary for their construction. With the possible exception of the lute, which appears newer, each is likely to have outlived its maker; without exception, each will eventually crumble away and return to the dust. Even the butterfly has succumbed; its body is used in the display, but the creature itself is gone. We return to the skull, a few dry and skeletal reeds about its bony brow. Whoever it once belonged to is long gone. The owner of these possessions is gone as well, much more recently; the still-burning candle marks their fleeting presence.

Where there is life, there is death. As I am, so shall you be; an inscription more common in days when we were more accustomed to this reminder of our own mortality. There is a beauty and a stillness to this collection, heaped up in a testament to life and to death, to the fragileness of existence and the frailty of being.

Ashes to ashes. Dust to dust.

The dead cast their shadows over us all, a reminder of what was and what is to come.

Kristin Ringhand is a physics major from Ironton, Minnesota, and a resident of Walsh Hall. She plans to attend graduate school and is currently investigating potential career paths. Her essay is a personal reflection on a photograph from Paulette Tavormina's Vanitas series, Vanitas II, Rhapsody, After P.C. Ringhand explores the work through the lens of losses in her own life, using elements of the photograph and personal moments of loss to discuss the presence of death and the inevitability of mortality. She would like to thank all the teachers that have given her the time and space to develop as a writer, particularly Alan Hewitt, David Devine, and Valerie Turner.