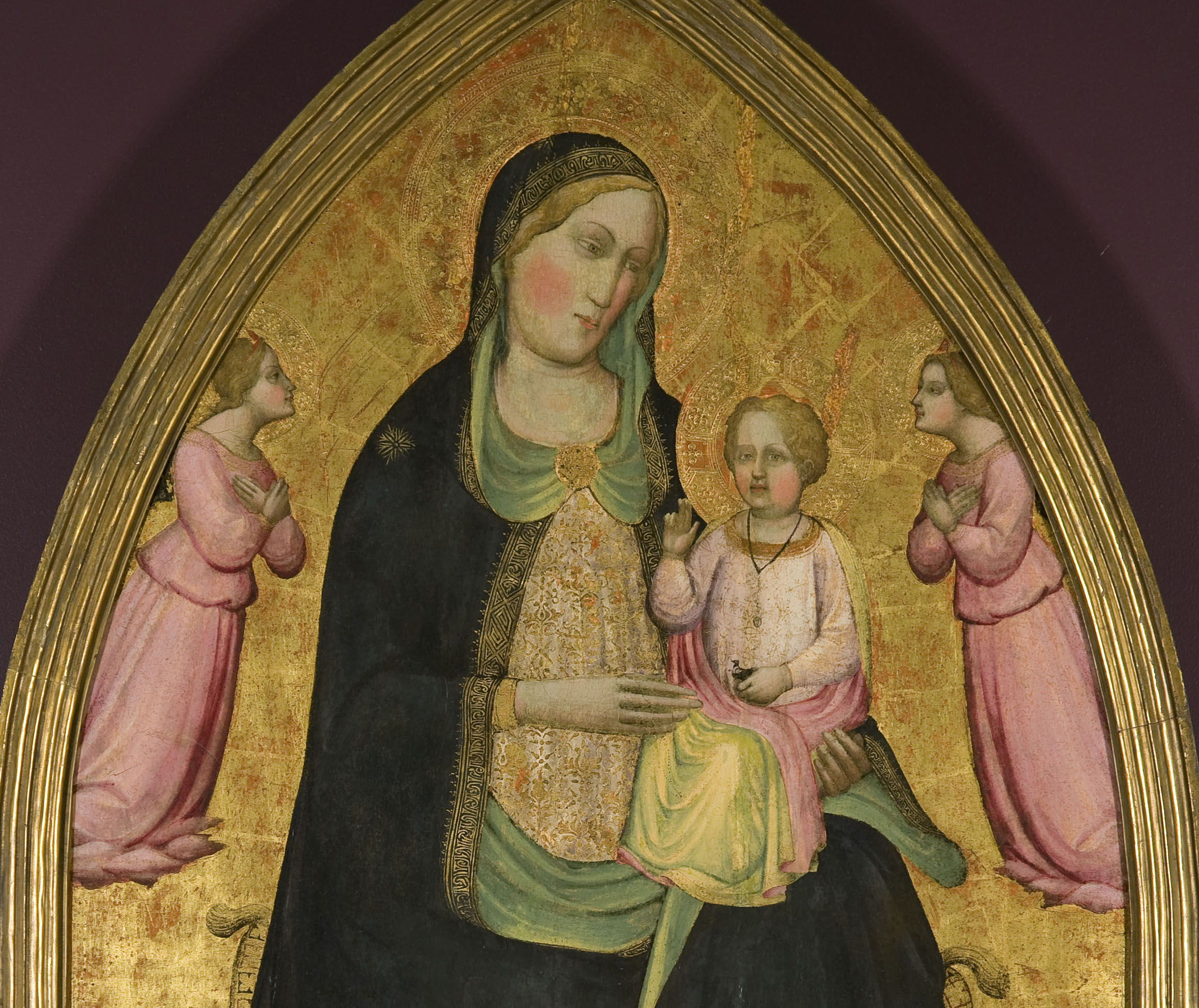 The universal struggle between dark and light, good and evil, is one that has plagued mankind for eons. The human race seeks daylight and yet paradoxically cannot survive without the night. Traditionally, darkness is associated with emptiness, ignorance, and evil. Shadows hide in the darkness, but without a black night one would never be able to see the stars that light up the sky. Light is often a symbol of knowledge and truth, values that will never disappear from humanity. Humans are seekers of light, as they are drawn towards trying to learn what lies beyond our basic understanding of the world.

Literature and art typically portray darkness as an absence of morality and truth, and The Name of the Rose by Umberto Eco follows the common interpretation perfectly. In the novel, Jorge de Burgos, the elderly blind monk of the abbey, embodies the qualities of darkness ranging from wickedness to ignorance. His physical disability leaves him to live without light, which compels him to perform drastic measures in order to ensure the other monks live in intellectual darkness or ignorance. The fear of widespread knowledge drives Jorge to commit the grave sin of murder at night and hide in the shadows of darkness. His character and actions are a reflection that ignorance and evil fester in darkness. The obscurity or absence of knowledge is the epitome of darkness in the novel. Ultimately, Jorge's crimes are only revealed with the light of understanding, knowledge, and religion, just as light is the only quality that can combat blindness and ignorance in the material world.

Contrasting the malicious portrayal of darkness in The Name of the Rose, Tommaso del Mazza's (also known as the Master of St. Verdiana) Madonna and Child does not portray the darkness as evil. Madonna and Child depicts a shadowy and looming Virgin Mary in an amorphous black cloak gently holding a young Jesus in her arms in the center of the painting. Though Mary is enshrouded in darkness, she is not meant to represent ignorance or malevolence. Nonetheless, her darkness serves as a shroud of protection over her son, Christ. Her stature brings the viewer's eyes directly to her son who sits upon her lap. Jesus lights up his surroundings, his mother, as well as the gold background. In the painting, light cannot hide in the darkness, just as Jesus stands out so sharply against Mary's cloak.

The darknesses in these two pieces hold decidedly different interpretations. The novel gives a conventional reading, with ignorance and evil as the essence of darkness. The painting provides new significance to the darkness, as the obsidian colored cloak constitutes as protective cover to baby Jesus. Despite their differences, both the conventional interpretation of darkness as evil, and the guardian-like role of darkness in the painting, lead to the same conclusions about light: the existence of darkness arises from a lack of light. Light symbolizes the pure and unadulterated opposite of obscurity, synonymous with love or knowledge. Fundamentally, the painting and the novel both assert that Christ is the highest form of light and love.

The light found in The Name of the Rose is the knowledge of philosophy and God, something that all the monks seek in their time at the abbey. The significance of the library only furthers this classic portrayal of light. The understanding of morality was so obscured among the monks in the abbey because of the darkness in the library. The darkness and secrecy of the library restricted the monks from finding the light of God. A library should be full of light and knowledge, a sacred place for education and faith. Knowledge can create clarity about many different ideas, just as it brings one out of ignorance and into awareness. It is an eternal lamp that never will go out in one's mind. The monks were searching for the true light in the novel, the purpose of their life and the understanding of Christ as God.

It is quite peculiar how Mazza chose to portray Mary as such a dark figure in the portrait, but the explanation lies in the contrast between the mother and her son. Mary's cloaked, formless body occupies a large surface of the painting and yet one's eyes are not drawn towards her at all. Her cloak pulls the attention to Jesus, as the black blends into a lighter green leading towards her child. Jesus dons an off-white tinted pink, that almost glows in comparison to his mother's robe. His halo, despite its fading visibility after centuries of erosion, still glows, evoking a sense of immortality from the viewer. Mazza placed a young Jesus in this piece of art to be the light source for the painting. Mary's gaze is directed straight onto her son, an indicator that Jesus is the true focus of the work. The knowledge and understanding of Christ as God removes all ignorance and darkness about the world. He is the light that illuminates what lies in the dark.

Mazza painted Madonna and Child in a way that shows the Christ as the light. Eco wrote Name of the Rose in such a manner that it indicates the highest knowledge as the absolute acceptance and understanding of Christ as the light to life. Abbot Suger, a historian monk of the Medieval period, wrote, "The work should lighten the minds, so that they may travel, through the true lights, to the True Light where Christ is the true door" (Panofsky, 49). Faith in a higher being brings knowledge and light to one's life. It gives an individual purpose and direction in performing even the most basic of life tasks. Actions and decisions of humans depend on morality, and morality exists on an elevated level when one has understanding of Christ. Christ is the truest form of light, as understanding Him leads to the illumination of the mind. 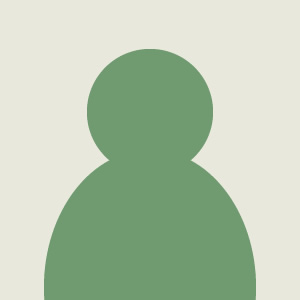 Mita Ramani's essay, "Finding Eternal Light in Ever-Changing Darkness," compares the theme of lightness versus darkness through an analysis of the painting of Madonna and Child by Tommaso del Mazza and the novel The Name of the Rose by Umberto Eco. Particularly, this essay examines how the painting and novel both prompt the same sentiments about Christ as the truest form of light, for the understanding of Christ is the ultimate illumination of the mind. Ramani is a resident of Flaherty Hall and is originally from the suburbs of Chicago. She hopes to earn degrees in Economics and Philosophy and pursue a career in law. She would like to thank her humanities professors, Professor Meissner and Professor Botting, for all their help in this endeavor.