You're A Reader, Ruben 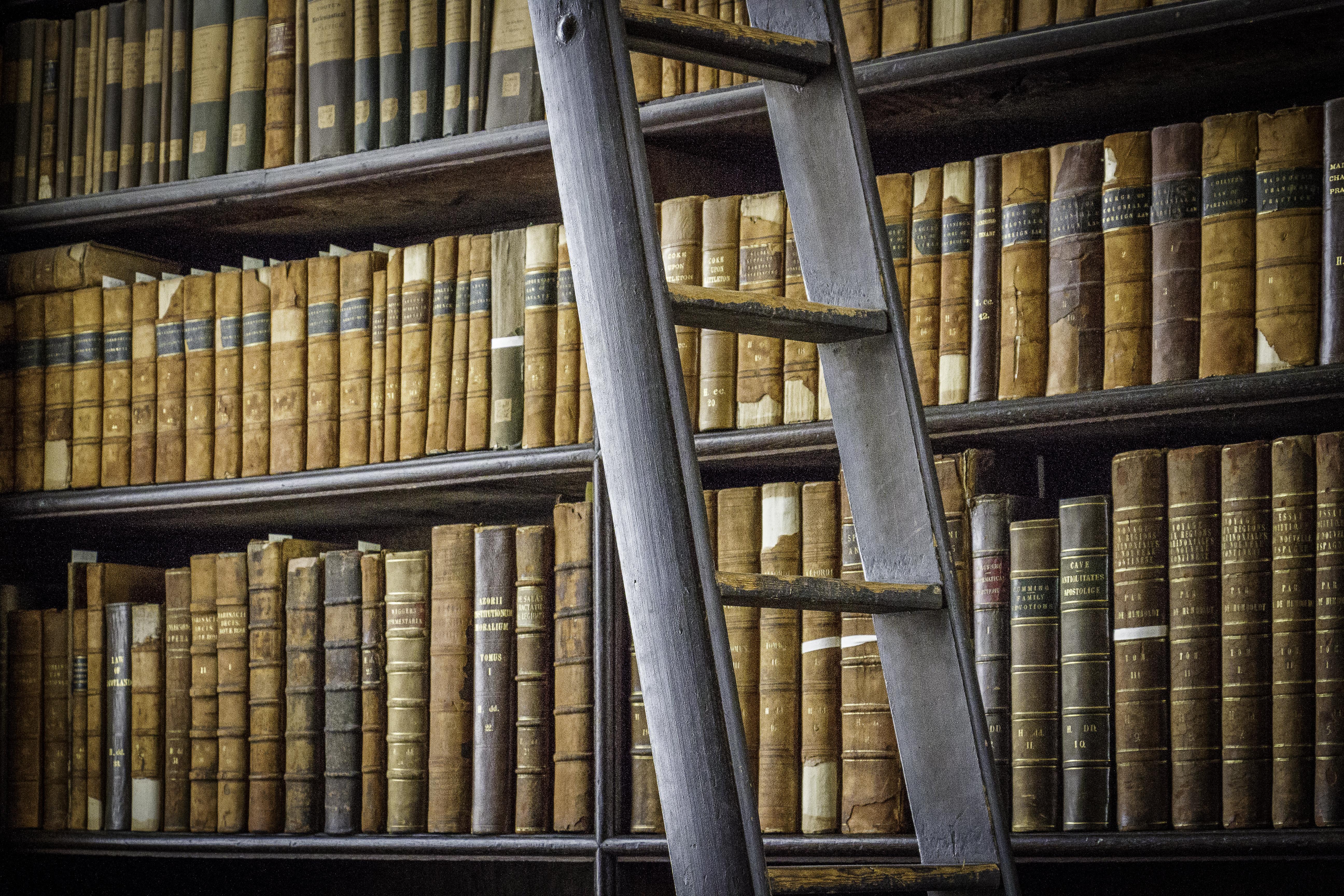 At the age of eight, Ruben felt like he was at the top of the world. He was the "smartest kid" in his class; he had read all of the Goosebumps series and all of the Magic Tree House series. The chubby, little third grader who always wore Hawaiian shirts felt like he could do anything. He owned the world--well, at least his own little third-grade world. Nothing could stop him.

As a third grader, I felt like I had conquered every book there was to conquer. Well, at least all of the books that I could actually check out from the library. Yet there was a new adventure on the horizon that I wanted to explore. I wanted to explore the halls of Hogwarts, and enjoy the wizarding world of Harry Potter on my own.

It all began on a Monday when I received special permission from Ms. Howe, my third grade teacher, to check out Harry Potter and the Sorcerer's Stone. This Monday was when I, the young and brave third grader began tackling the behemoth that a Harry Potter book is. Who could believe it, a third-year student reading a book for fifth graders? Amazing! Now that I look back, it really is not that impressive, but anyhow, I thought of this task as my biggest one yet because Harry Potter had 309 pages, and every third grader knows that the more pages you can read, the smarter you are.

I officially embarked when I sat on the lime-green bean bag that was dark green after four years of third graders sat on it. The bean bag was so worn out that it would have been more appropriate to just call it a bag since nearly all of the beans had nearly been spilled. In the chair, I was isolated from the rest of the class room by a large bookshelf. It was just me and the book. The "reading corner" as we called it, was only for the "good kids" and that just made this moment so much better. A special chair for a special book. In the chair, I was in an isolated area because of the bookcases that separated the reading space from the rest of the classroom. There was an old rug under the chair that at one point or another was light gray but now was just a sad, dark fabric. Somehow it tied the space together even though the rug had probably been there since the school was built. However, it all somehow felt like the perfect place to read my first Harry Potter book. Monday was day one, and I thought I would only need day one. I was wrong.

The book was longer than I ever thought. I began reading when Ms. Howe gave us our reading time, about half an hour, a solid amount of time to get some reading done. Somehow there wasn't enough time for me to finish this book. I only got through the first four chapters and that was it. Time was up and the class needed to move onto math. The last line I read was "You're a wizard, Harry."

"Why can't I finish this book?" I thought to myself after those thirty minutes. "Whatever, I'll finish later."

Reading time came around for Tuesday. I went to sit on my battle-worn bean bag with Harry's magical world in my hand; I was determined that it was the day that I would finish my first ever Harry Potter book. Once again, I opened up to the first page and read, "Mr. and Mrs. Dursley, of number four, Privet Drive, were proud to say that they were perfectly normal." Up to this point in my literary career, every single book I had ever read I had finished in one sitting. The "chapter books" were never very long and it was manageable to finish an 80-page book in thirty to forty minutes. I never had to start again from where I stopped. In my mind, the concept of continuing a book from where you last left off was nonexistent. This had never crossed my mind before. So again, I spend all of the reading time getting through the first four chapters of J.K. Rowling's book. Again, I only got to Hargrid's most memorable line, "You're a wizard, Harry."

I was beginning to get frustrated. How come every book I had ever read before I was able to finish in one sitting? How in the world was I going to finish this book? How could anyone ever finish this book? The book was so much longer that I thought, and I was ready to give up, but I really wanted to finish this book. Wednesday and Thursday were exactly the same. I was now irritated. At this point I wasn't even enjoying the book because I had read the same lines four days in a row. I was trapped in this monotonous, never-ending cycle.

On Friday before starting our reading time, I asked Ms. Howe, "Can we please have a longer reading time so that I can finish my book?"

"How much more do you need to finish Ruben?" she asked.

"Everything!" I frustratingly exclaimed.

"How can that be?" she questioned. You've been reading this book for a whole week."

I confessed. "I can never finish it during our reading time. I try and try and I just keep getting to the same part every day. On Monday I read but then ran out of time. On Tuesday, I had to start over, but—"

She cut me off, "What do you mean start over? Have you literally started the book over every day?"

"Look at a stone cutter hammering away at a rock, perhaps a thousand times without putting a single crack into it. Then on the thousand-and-first swing, it splits in two. It was not the last blow that did it, but all of the other ones that had gone before," she told me.

That weekend I went to bed and opened up to the very first page. This wasn't like all of the other times. There was no pressure, there was no rush to finish, all because I had a new intention in mind. I lay in bed while I was reading. The soft, gentle, white moonlight came in through the blinds but was lightly overpowered by the reading lamp to my side. As I approached the end of chapter four, I placed the bottom of my index card right above a line. A line that I had read so many times, one that I had once thought of as a horrible place to not be able to continue, but now it seemed like the perfect place to pick up my reading in the morning. I smiled as I softly read the line aloud, annunciating every syllable as my finger followed along, "You're a wizard, Harry," as I slowly closed the book.

Ruben Inzunza is from Mesa, Arizona. His personal narrative describes a significant experience with literature at a young age. He was inspired by the challenge of sharing a close and personal memory with others. Ruben plans to major in mechanical engineering so that he may pursue his passion for cars. Then, he would like to go to graduate school for mechanical engineering or business. All he knows is that he wants to work with cars during his career. He would also like to thank Dr. Zomorodian, his Writing and Rhetoric professor, for her commitment to his success and her helpfulness throughout the writing process.