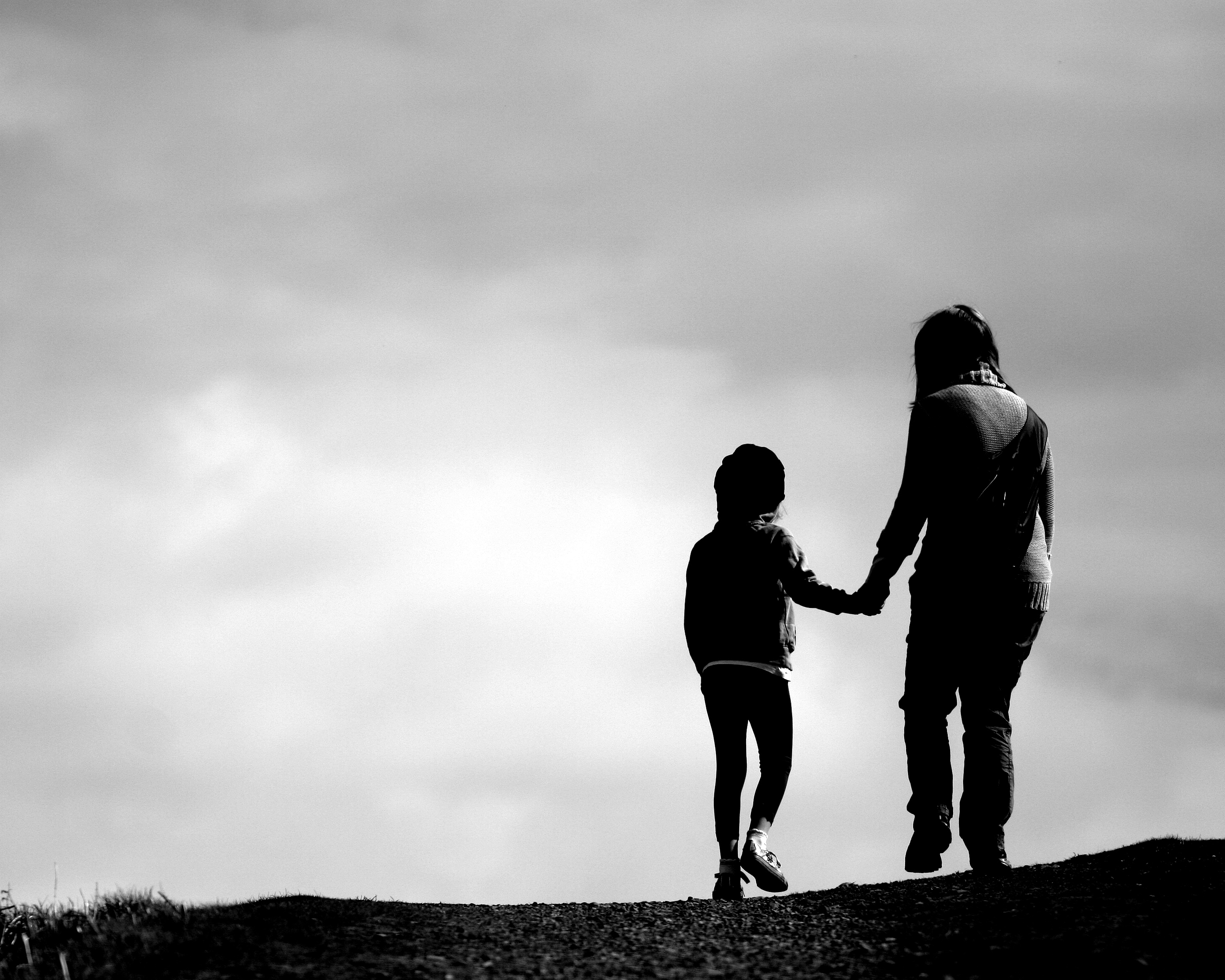 Laughter signifies joy at its most raw state. I should have realized it from the moment she stopped laughing; a smile would still appear, but its purpose was to mask confusion, not exhibit emotion. The waiters showed up at the table with a sugar-free strawberry cake, singing the familiar happy birthday song with candles in the shapes of eight and nine. It was a beautiful day on the outdoor patio of Olive Garden, our go-to birthday restaurant. A nudge on my shoulder caught my attention, and she was smiling, asking whose birthday it was. "It is your birthday, Tia Cleo," I replied.

Frustration filled her face as she defiantly claimed it was not her birthday, pressing the waiters to leave her alone. I grasped her hand and as she stared into my eyes, her frustration turned into serenity and then a small giggle escaped her lips. She proceeded to talk about shoes. She spoke of the leather lining on her favorite pair, of the season's next shoe-show that she needed to attend, and of her shoe store and how worried she was about the market these days. I wanted to tell her the truth, but her eyes gleamed with such passionate enthusiasm I could not bring myself to risk changing that.

We continued to eat, and as she spoke about her store with such familiarity, I felt an unusual sense of tranquility that I did not usually have when around her. I made the mistake of asking my mom to bring out the presents. I was especially excited for the one I picked out for her—a watercolor paint starter set. The paint set read ages 3-12, but I felt she would like it just the same. I meticulously wrapped the package and held it in my lap eagerly the entire car ride over. The thought of creating memories that could survive on canvas overjoyed me. However, I immediately regretted asking my mom the question as my aunt looked at me questioningly and asked who the presents were for. "(sigh) It is your birthday, Tia Cleo," I replied.

She gave me a blank stare. Years passed as I looked into those hazel eyes. I remember from our family scrapbooks that she radiated with beauty in every photo. Her shoe store was very successful and she would tour Europe to find the perfect shoes to showcase per season. When she had to close down her store, as her self-run, small business could not compete with the new department chains, she was devastated, but still continued to arduously work in the shoe industry. I always admired her perseverance in accomplishing her goals. Her hair, gray from the life it once conquered, bounced back and forth as the wind picked up. As I thought of the right answer to give her I found myself speechless. My ten-year-old brother saw me drowning and, giving me a reassuring smile, looked over to my aunt and said he won his basketball game. She let out a cry of joy as she told my brother to come hug her.

As he caressed her, I made eye contact once again with her and noticed a look of nervousness on her face. She continued to grasp my brother, but now it was with fear rather than excitement. Her wavering eyes began to shed quiet tears; she was lost. I made the excuse of needing to go to the restroom. I had been there not 10 minutes before, but how could she have known? As I stood up and exited, I heard her ask my brother why there were so many balloons around her. He responded, "It's your birthday, Tia Cleo."

Walking back to the dinner table, I stopped and observed my family interact with this human being. Her hands shook profusely as she struggled to get food from the plate to her mouth, my brother helping when he could. I envied his calm nature. He was too young to recall the times when she could remember, when she was stable enough to drive us to school, and knew us well enough to scold us for eating dessert before dinner. I remember her response to my fifth grade report card. She was thoroughly perplexed when my math score averaged at a 99. If I had tried a little bit harder, she said, I could have achieved that 100 to match the rest of my subject averages. Her intense desire for perfection could be overwhelming at times, but she always wanted the best for me. I thought back to the time when my mother came into my room and told me I was going to have to be more cautious around my great aunt. Natasha puedes ayudar a tu tía, my mother's words echoing in my head, telling me to help her when I could.

As conviction entered my heart, I realized that I should take advantage of this time with her. Her slowly degenerating memory, thanks to the leaching Alzheimer's Disease, was a source of anxiety for me; however, when I calmed down, I could see the woman she once was—the woman I love. At this moment, I knew that it was time for me to step up and care for my aunt, as she had for me when our roles were reversed. Age does not necessarily define the line between the roles children and adults play. We cannot always rely on memories to look back on when the present situation is not ideal. Instead, we must enjoy the present and look forward to the future.

My aunt turned and asked whose birthday it was. I calmly replied, "It's your birthday Tia Cleo." She laughed and grabbed my hand saying, "Man, I'm getting old." With a reassuring squeeze, this moment of lucidity, although short, gave me hope for the time I have left with my great aunt. I smiled back and enjoyed the moment, promising to remember it for the both of us.